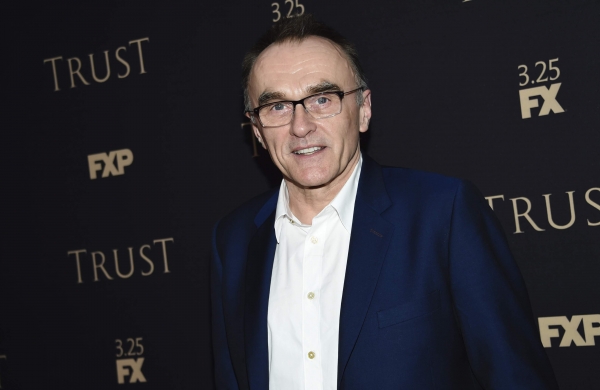 According to Deadline, the show is based on the memoir of Sex Pistols guitarist Steve Jones who helped usher in a punk revolution in Britain in the 1970s.

Titled “Pistol”, Boyle will executive produce and direct the six-episode series, which has been created by “Moulin Rouge!” writer Craig Pearce.

Actor Toby Wallace will star as Jones, while “Game of Thrones” star Maisie Williams will essay the role of Pamela Rooke aka. punk icon Jordan.

“Pistol” will be produced by FX Productions.