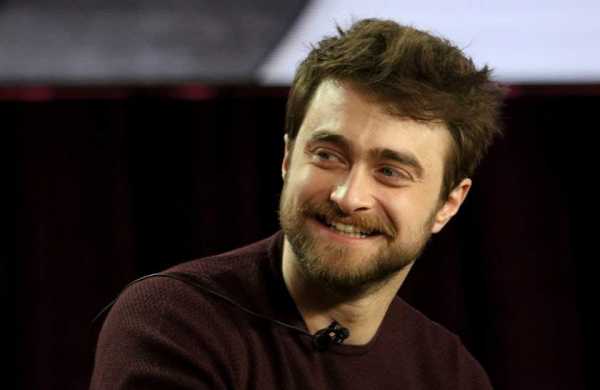 By PTI
LOS ANGELES: British star Daniel Radcliffe will co-star with Sandra Bullock and Channing Tatum in the romantic action-adventure film “The Lost City of D”.

Radcliffe, the star of the “Harry Potter” film series, will play the villain in the movie, which hails from Paramount Pictures, reported Variety.

“The Lost City of D” follows a reclusive romance novelist (Bullock) who was sure nothing could be worse than getting stuck on a book tour with her cover model (Tatum), until a kidnapping attempt sweeps them both into a cutthroat jungle adventure, proving life can be so much stranger, and more romantic, than any of her paperback fictions.

Adam and Aaron Nee, best known for the 2015 indie “Band of Robbers”, will direct the project.

Dana Fox has written the most recent draft of the script, based on an idea and treatment by Seth Gordon.

Bullock is also producing the film via her Fortis Films banner, along with Gordon’s Exhibit A and Liza Chasin and her 3dot Productions.