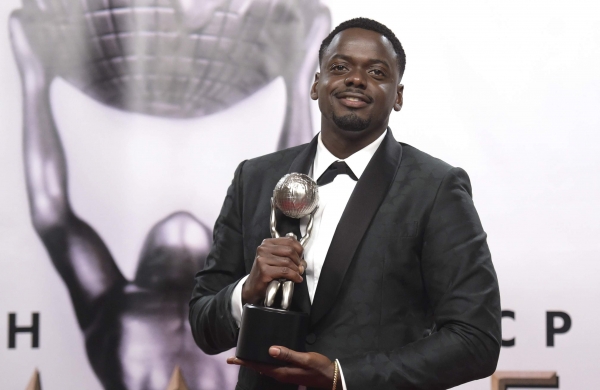 Kaluuya, who is currently receiving critical acclaim for his performance in “Judas and the Black Messiah”, will emcee the April 3 episode of “SNL”.

He will be joined by musical guest St. Vincent.

Mulligan, the star of films such as “An Education”, “Shame”, “Wildlife” and “The Dig”, will host the April 10 episode with Kid Cudi as the musical guest.

She recently bagged an Academy Award nomination for best actor for her role in Emerald Fennell’s “Promising Young Woman”.

Kaluuya, who played Fred Hampton in “Judas and the Black Messiah”, is nominated in the best supporting actor category at the Oscars, which will be held on April 25.