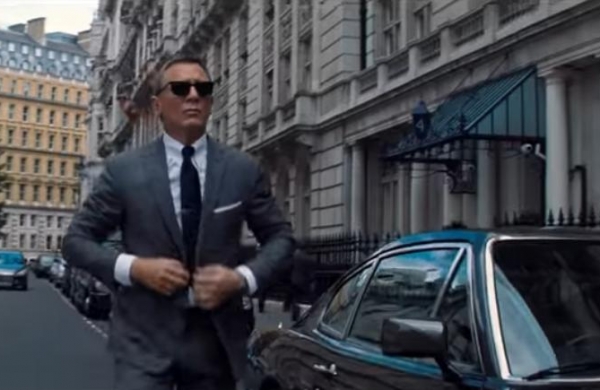 By ANI
WASHINGTON: The latest ‘James Bond’ instalment ‘No Time to Die,’ starring Daniel Craig has been postponed yet again. The movie will now release in theatres on October 8. It was originally scheduled to open on April 2.

According to Variety, the delay in release is hardly a surprise as Hollywood has been widely anticipating that ‘No Time to Die’ would face another delay as coronavirus cases continue to skyrocket.

MGM is rolling out ‘No Time to Die’ in North America, while Universal has international rights. Since the movie carries a massive price tag around USD 200 million, it relies on substantial global ticket sales to turn a profit. That’s nearly impossible to achieve at a time when most movie theatres are closed, and the few that remain open have been operating at a reduced capacity.

As reported by Variety, the announcement which was made by the makers on Thursday (local time) marks the film’s third delay in the last 10 months. In March of 2020, ‘No Time to Die’ became the first tentpole to shift its release date amid the pandemic.

The latest scheduling shift for ‘No Time to Die’ may inspire rival studios to delay any movies still set for the first few months of the year. Moments after MGM relocated Bond, Universal announced that the studio’s Bob Odenkirk-led action thriller ‘Nobody’ was moving from February 26 to April 2.