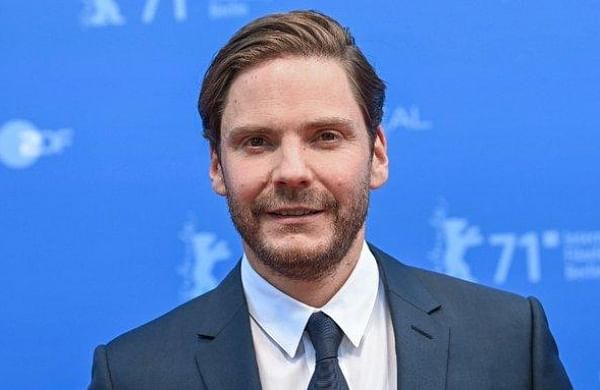 Actor Daniel Bruhl has been roped in to star as the male lead in the upcoming film ‘The Movie Teller’, a Spanish adaptation of Hernan Rivera Letelier’s autobiographical novel of the same name.

The film tells the story of Maria Magnolia (Bejo) and her daughter Maria Margarita (Becker), who try to make ends meet in Chile’s Atacama Desert during the 1960s.

After Maria Magnolia exposes her daughter to the beautiful world of cinema, she realises she has a natural gift for storytelling, and the poverty-stricken town decides to raise up enough money for Maria Margarita to attend films in order to relay their stories back to her neighbours.

Bruhl will play a character named Nansen, an outsider with whom Maria Magnolia begins a relationship. He soon becomes a father figure to Maria Margarita. ‘The Movie Teller’ will begin production on March 21 in Pedro de Valdivia, in the Atacama Desert.​

Bruhl is popularly known for his roles in English language films like Captain America: Civil War, Rush, The Alienist, The King’s Man. Last year, he reprised his Captain America: Civil War role as Baron Helmut Zemo in the series, The Falcon and the Winter Soldier. In the German language, he is known for films like Good Bye Lenin! and The Edukators. He will soon appear in the German remake of All Quiet on the Western Front.