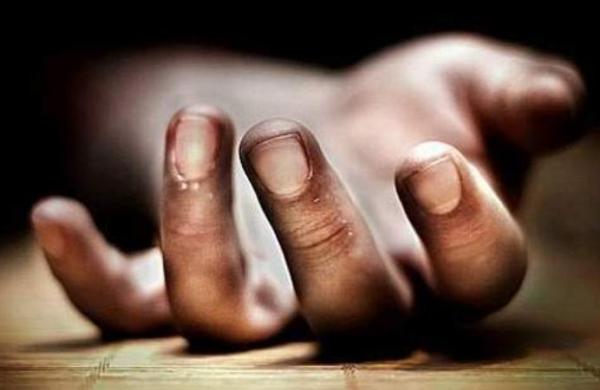 By PTI
MAHOBA: In a suspected case of suicide, the body of a Dalit woman was found hanging from a tree here, police said on Sunday.

However, the woman’s family alleged that she was being harassed by a youth in their locality and her body was hanged after murder.

Preeti (18) left home on Saturday afternoon to buy vegetables but did not return.

Prima facie, it appears to be a case of suicide, he said.

However, the woman’s aunt told the police that she was being harassed by a youth in their locality who was had been making calls to her for the past one month.

She alleged that Preeti’s body was hanged from the tree after murder, the officer said.

The body has been sent for a post-mortem examination to ascertain the cause of death, Rai said.