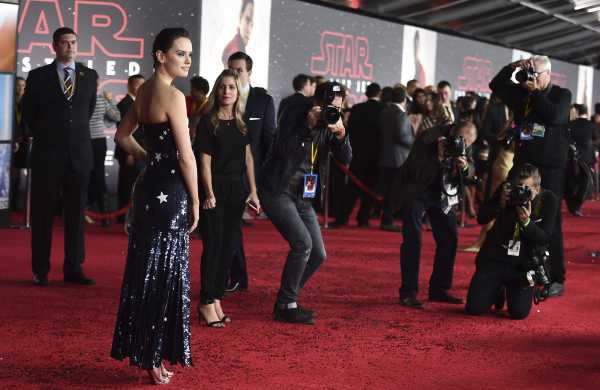 The project, which hails from Black Bear, Anonymous Content and STX International, will be directed by Neil Burger of “Limitless” and “Divergent” fame.

The movie is an adaptation of author Karen Dionne’s novel of the same title with Mark L Smith and Elle Smith penning the script, reported Deadline.

Ridley will play Helena, a woman living a seemingly ordinary life, but hiding a dark secret: her father is the infamous “Marsh King”, the man who kept her and her mother captive in the wilderness for years.

After a lifetime of trying to escape her past, Helena is forced to face her demons when her father unexpectedly escapes from prison.