Daily cases of corona continue to decline, so many cases have come out in last 24 hours 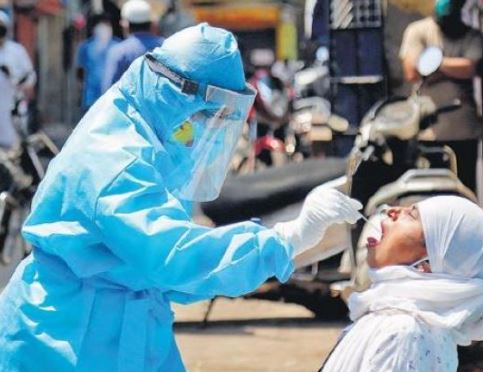 A major decline in daily cases of coronavirus in India has been recorded on Friday. The country is seeing a decrease in corona cases compared to earlier, which is a relief news. In the last 24 hours, 22,889 new cases of Kovid-19 have been reported in the country. While 338 patients lost their lives. At the same time, the number of patients who got infection free from Corona has crossed 95 lakh.

The Indian Council of Medical Research (ICMR) reported that as of yesterday (17 December) a total of 15,89,18,646 sample tests were conducted for coronaviruses, of which 11,13,406 samples were tested yesterday.