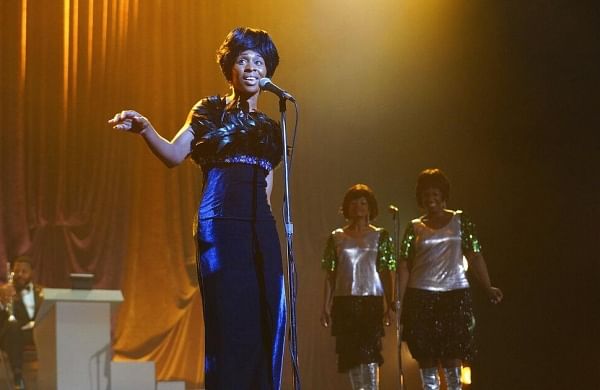 The movie, which comes from Netflix, will also be produced by Erivo, known for starring in films such as “Harriet” and “Widows” as well as National Geographic series “Genius” in which she starred as Aretha Franklin.

“Blink Speed” is based on Eric Brown’s short story, which the streamer picked up in a competitive situation.

Brown is on board the project and will pen the screen adaptation, Netflix said in a press release.

Erivo will play a young woman plagued by a rare and mysterious savant ability after a near-death experience. Her new skill may also be the key to unlocking the truth behind her fractured memory and past.

The 35-year-old actor will produce the movie along with Solome Williams for Edith’s Daughter and Matt Jackson for Jackson Pictures.

Erivo will next be seen in Disney’s “Pinocchio” with Tom Hanks and is currently in production on “Luther” with Idris Elba for Netflix.

She is also feature in Apple’s upcoming anthology series “Roar” as well as Jon Chu’s “Wicked”, in which she will play Elphaba opposite Ariana Grande.