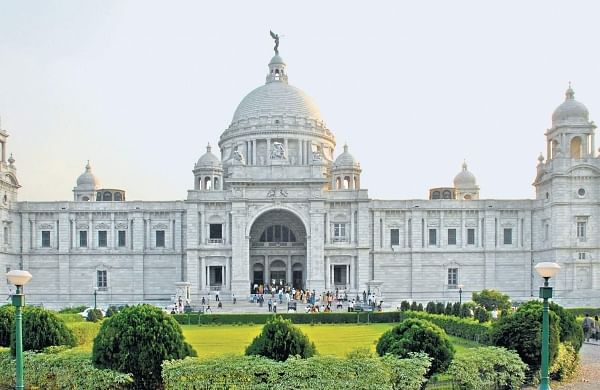 NEW DELHI: For safety and requisite upkeep of precious antiquities kept in more than 50 museums across the country under its jurisdiction such as prominent facilities known for its rare collection such as National Museum (Delhi), Salar Jung Museum (Hyderabad) and Victoria Memorial Hall (Kolkata), the culture ministry is ramping up security arrangements and radio frequency identification (RFID) tagging of the artwork and other articles.

Including preservation of the artefacts and maintenance of the museum buildings, the ministry spends a substantial amount of money to place security apparatus in place every year.

According to the ministry, cumulative expenditure in the last three years since 2018-19 on protection, conservation, and upkeep of antique objects– artwork, sculptures, jewellery and museum buildings is around Rs 290 crore.

A major chunk of the funding goes to the National Museum, which has a repository of nearly 2.5 lakh artefacts and antiquities and the National Council of Science Museums (NCSM) in Kolkata.

While responding to the queries placed before the Lok Sabha, the union culture and tourism minister G Kishan Reddy on Thursday informed the House that maintenance and safety expenditure, in the last three years, of the National Museum is Rs 8515. 65 and the ministry spent Rs 5047.41 for the NCSM.

Reddy also spoke about the conservation and digitization of the artefacts.

The minister said that some museums such as National Museum, Victoria Memorial Hall, Indian Museum and Salar Jung Museum have deployed Central Industrial Security Force (CISF) personnel for the round the clock security of the museums and antique items there.

Other museums including Science Centres and cities have also their own arrangement for the security of the museums, he added.