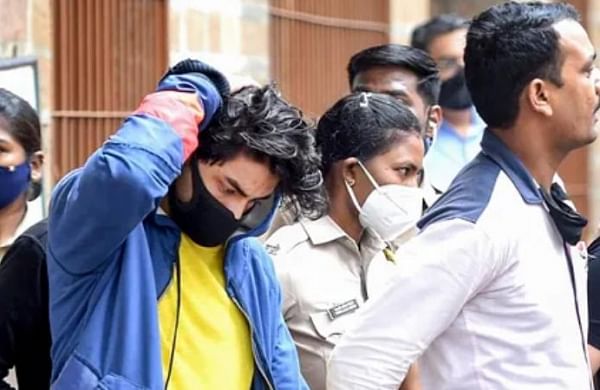 MUMBAI: A special court here on Friday granted bail to Mohak Jaiswal, who was arrested by the Narcotics Control Bureau (NCB) in the drugs-on-cruise case in which Bollywood actor Shah Rukh Khan’s son Aryan is one of the accused.

VV Patil, special judge for cases under the Narcotic Drugs and Psychotropic Substances (NDPS) Act cases, allowed Jaiswal’s plea after hearing extensive arguments. Jaiswal was one of the seven persons including Aryan Khan whom the NCB had apprehended on October 2 before boarding the cruise ship.

They were later arrested under relevant provisions of the NDPS Act, including section 27A which deals with `financing’ of drug trafficking. The NCB had claimed that WhatsApp chats showed a nexus between Jaiswal and other accused with drug suppliers and peddlers.

The bail plea said that Jaiswal was completely innocent, there was no evidence against him and the central agency has not attributed any “direct role” to him in the alleged crime. As many as 20 persons were arrested in the case, of which 12 have been granted bail by the special NDPS court while the Bombay High Court has granted bail to three others including Aryan Khan so far.

Based on a tip-off, an NCB team raided Goa-bound Cordelia cruise off the Mumbai coast on the evening of October 2 and allegedly seized drugs.