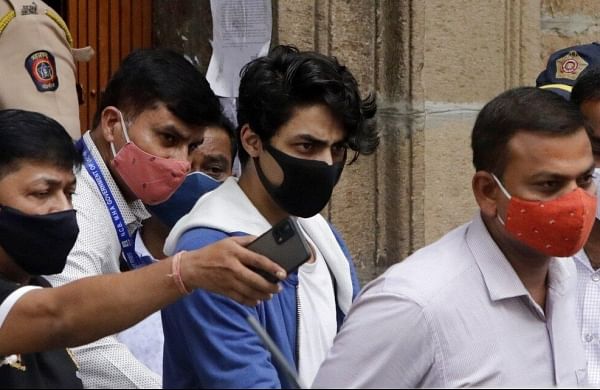 MUMBAI: Aryan Khan, son of Bollywood actor Shah Rukh Khan, was summoned by the Special Investigation Team (SIT) of the Narcotics Control Bureau (NCB) on Sunday in connection with the cruise drugs case, but he failed to appear before it citing fever, an official said.

The anti-drug agency’s SIT on Sunday asked Aryan Khan to appear before it the same day, the NCB official said.

“But he did not appear before the SIT officials citing fever,” he added.

The SIT, headed by the NCB’s senior officer Sanjay Kumar Singh, reached Mumbai on Saturday, a day after the agency transferred to it the investigation in six cases, including the controversial cruise drugs case.

The NCB had arrested Aryan Khan and at least 19 others in the cruise drugs case last month and the agency’s Mumbai zonal director Sameer Wankhede has been facing a departmental vigilance probe after an independent witness in this case alleged an extortion bid by those involved in the investigation.

Aryan Khan was released on bail on October 30.

On Friday, he had appeared visited the NCB office here to mark his weekly presence as per the bail conditions set by the Bombay High Court.

It was Aryan Khan’s first appearance at the NCB office after his release from the Arthur Road prison.

In its order, the high court had said that Aryan Khan, Arbaaz Merchant and Munmun Dhamecha, his co-accused who were also released on bail, will have to surrender their passports before the NDPS court and shall not leave India without taking permission from the special court.

Besides, they have to attend the NCB office each Friday between 11 am and 2 pm to mark their presence.