CRPF to celebrate 82nd anniversary on March 6 in Chhattisgarh 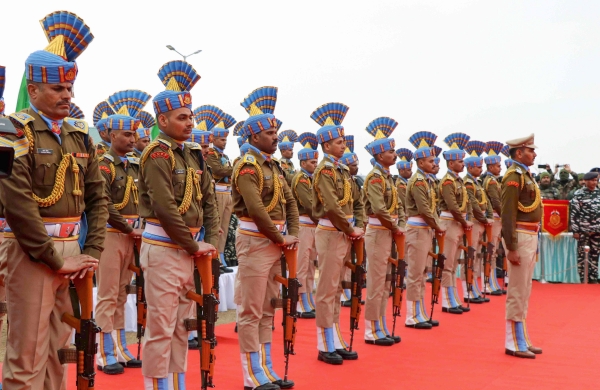 During the day-long programme planned at Budha Talab venue in the state capital, locals will witness the valour, strength and professionalism of the force that has a glorious history of serving the nation and the Chhattisgarh state.

Last year owing to the coronavirus outbreak the anniversary celebration was cancelled.

There are over 36000 personnel of CRPF deployed across the areas affected by the presence of outlawed Maoists in Chhattisgarh. The CRPF has the mandate to secure internal security scenario across the nation.

“The civilians will get to know the premier paramilitary force along with the demonstration of the latest weaponry used by the force. Mass physical exercises intended to encourage fitness as a way of life, display of various skills, the grit-courage-efficiency of the forces along with the trendy selfie point and much more would be there on Saturday,” said H K Sahu, CRPF spokesperson.