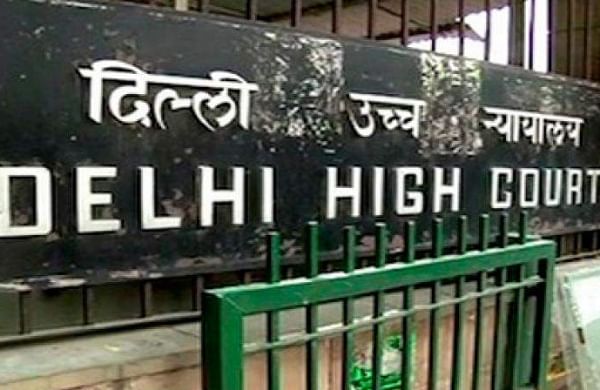 NEW DELHI: Criminalising marital rape will not desecrate the institution of marriage which is in fact desacralized by condoning forced sexual intercourse by the husband, two NGOs argued before the Delhi High Court on Tuesday.

Counsel appearing for petitioner NGOs RIT Foundation and All India Democratic Women’s Association submitted that forced sexual intercourse did not preserve the sacred or legal nature of marriage and therefore a “full range of rights” must be made available to the wife for the specific harm of rape in such cases.

Lawyer Karuna Nundy, appearing for the petitioner NGOs, contended that if the object of the marital rape exception was the preservation of conjugal rights of the husband or the institution of marriage, “such an object itself is unconstitutional and the exception can’t remain in the statute book.”

“Our country and its people have many strengths and one of them is our loyalty to family and our loyalty to spouses. The institution of marriage isn’t desecrated by criminalising forced sexual intercourse to the full extent that the rest of the law provides for. To retain a law that condones at any level forced sexual intercourse within the institution, in fact, desacralizes is,” the lawyer submitted.

A bench of Justices Rajiv Shakdher and C Hari Shankar was hearing a batch of petitions to strike down the exemption from prosecution for the offence of rape granted to husbands under the Indian Penal Code.

The petitioners have challenged the constitutionality of the marital rape exception under section 375 IPC (rape) on the ground that it discriminated against married women who are sexually assaulted by their husbands.

The lawyer for the petitioner NGOs argued that the forced sexual intercourse was not a “conjugal right” and even for the enforcement of a decree of restitution of conjugal rights under the Hindu Marriage Act, the remedy is by way of attachment of property and an order of civil prison but not the cost of bodily integrity.

“It is a bit like saying that a wife, who believes that she has a right to maintenance from her husband, which she may have, is permitted to sell his personal belongings without his consent, you can’t do that.” the lawyer submitted.

She added that the aggrieved husband may even obtain a divorce and highlighted that the argument of “protecting marriage” has been rejected by the Supreme Court which has ruled that sexual autonomy is at the core of the dignity of an individual.

Justice Shankar said that prima facie, he did not see how striking down the exception would not amount to the creation of a new offence, which a court is not empowered to do.

ALSO READ: Centre may clarify in Delhi HC if it wishes to withdraw stand opposing pleas to criminalise marital rape

He also questioned the NGO counsel if it was her stand that the marital rape exception coerces the wife to engage in sexual intercourse without consent or gave a licence to the husband to have forceful sex.

“If a provision says x, we have to see whether x is unconstitutional or not. To say that because of that x, what may happen is that a particular wife may feel that she has to have sex with the husband because she cannot prosecute him for rape— it is not as if the section says go ahead and have sex with your wife. All it says is not rape,” he added.

The Centre told the court that it was “re-looking” at its earlier stand on petitions seeking criminalisation of marital rape as that was brought on record in the affidavit filed several years ago and asked the court to allow it to make submissions on the petitions next week.

Senior advocates Rebecca John and Rajshekhar Rao, who are amicus curiae in the matter, have contended that the marital rape exception is unconstitutional and ought to be struck down. Hearing in the case will continue on February 2.