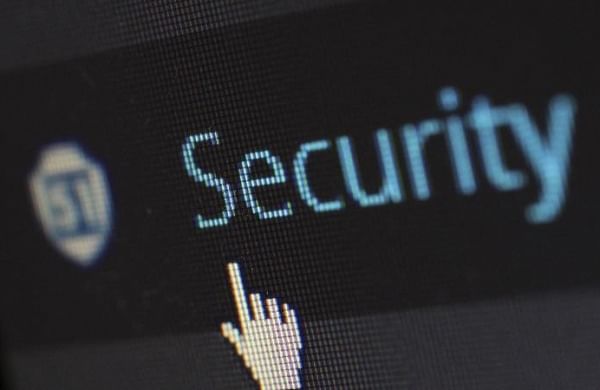 NEW DELHI: CPI(M) MP V Sivadasan submitted a notice on Monday to move a privilege motion under rule 187 of the Rules of Procedure and Conduct of Business in Rajya Sabha, accusing the government of “misleading” the House on the Pegasus spyware issue.

In his notice, Sivadasan said on August 9 last year, responding to his question on whether the government had carried out any transaction with NSO Group Technologies, Minister of State, Defence Ajay Bhatt said there was no transaction between the ministry and the Israeli firm, while a report in the New York Times has stated that India and Israel agreed on “the sale of a package of sophisticated weapons and intelligence gear worth roughly USD 2 billion — with Pegasus and a missile system as the centrepieces”.

“This revelation confirms the apprehension that the reply by the Hon Minister was misleading the august House, thus constituting a breach of my privilege as a member of the House and of the privilege of the House as a whole. The matter has grave implications for the dignified functioning of Parliament,” he said.

The Communist Party of India (Marxist) MP also said he had raised a similar question again, this time to the Ministry of Home Affairs, which was rejected, but the MHA chose to “insultingly dub the question as hypothetical in remarks, thus trying to convey the message that there was no ground for such a question to arise”.

“This response was received in the members’ portal. But the New York Times and several national and international media houses have published the news that Pegasus was bought from NSO group of companies as part of a billion-dollar deal with Israel. Thus, it is evident that the response of the Ministry of Home Affairs is misleading.”

“As the minister heading the Ministry of Home Affairs, Amit Shah is responsible for the misleading response, which constitutes a breach of my privilege as a member of the House,” he said.

Sivadasan also raised questions on the response of Minister of Electronics and Information Technology Ashwini Vaishnaw, who in his statement on the Pegasus issue had said, “NSO has also clearly rubbished the claims in the report.”

This revelation confirms the apprehension that the statement by the minister was misleading Parliament, thus constituting a breach of the privilege of the House. The matter has grave implications for the dignified functioning of Parliament.

The continuous accountability of the executive to the legislature is the distinguishing feature. And any attempt by the executive to mislead Parliament constitutes a grave attack on the democratic values.

“It is a frontal attack on the concept of popular sovereignty, which constitutes the bedrock of our democracy,” the Left leader said in his notice.

“It is condemnable that the ministers deliberately chose to mislead the House by giving vague and incorrect statements”, he said, adding, “Based on the facts above mentioned, I propose to move a motion to refer the said question of privilege to the Committee of Privileges, Rajya Sabha.”