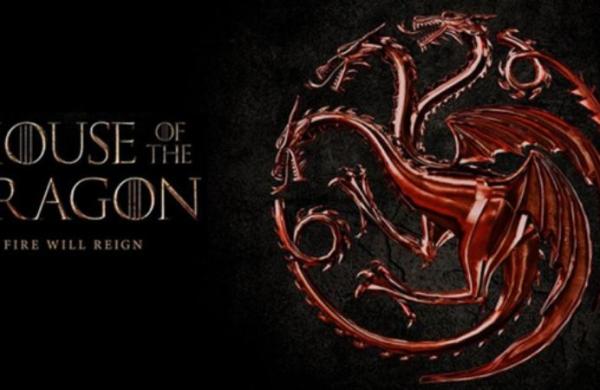 By Express News Service
The production on Game of Thrones prequel, House of the Dragon has been paused for two days following a COVID-19 positive case.

Deadline reported that a production member tested positive and is in isolation. Adhering to the guidelines, the cast and crew, who were in close contact with the individual, are currently in quarantine. Production on the show is expected to resume on Wednesday.

House of the Dragon, the prequel to HBO’s hit fantasy drama Game of Thrones, started production in April with plans for a release in 2022.

The prequel series stars Paddy Considine, Olivia Cooke, Matt Smith, Emma D’Arcy, Fabien Frankel, Rhys Ifans, Steve Toussaint, Eve Best and Sonoya Mizuno.Game of Thrones, which won a whopping 58 Primetime Emmys in its run between 2011 and 2019, was based on George RR Martin’s The Song of Ice and Fire novel series.

It follows the twisted tales of various kingdoms competing to conquer the Iron Throne of the magical land of Westeros.House of The Dragon, on the other hand, is said to be based on Martin’s 2018 novel Fire and Blood, which follows the rise and fall of the Targaryen dynasty.

The 10-episode series is co-created by Martin and Ryan Condal. Miguel Sapochnik, who directed popular Game of Thrones episodes such as The Battle of Bastards and The Winds of Winter, is reported to be helming the pilot and a few other episodes. Greg Yaitanes, Clare Kilner and Geeta V Patel will direct the rest of the episodes.

Sapochnik and Ryan Condol are said to be the showrunners of the series. Martin, Condal and Sapochnik executive produce alongside writer Sara Lee Hess, Vince Gerardis and Ron Schmidt. Yaitanes co-executive produces.