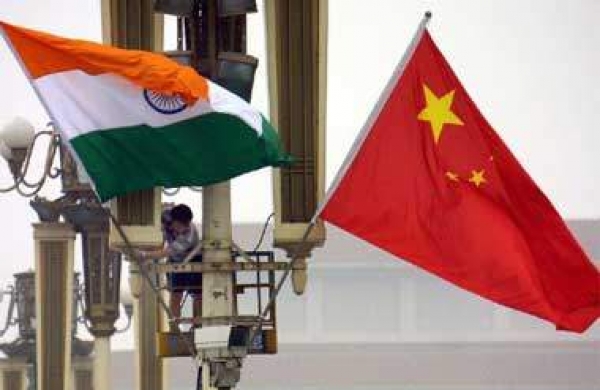 The General Officer Commanding-in-Chief (GOC-in-C), Eastern Command, said that effective steps were taken to ensure that coronavirus does not infiltrate the units deployed along the northern borders with China.

“The Covid outbreak deepened mutual suspicions and affected working protocols for border management,” he said, adding that the Eastern Command maintained a high level of alertness and prevented any untoward incidents.

He said that medical facilities were upgraded all across the Eastern Command and hospitals were modified to deal with the new adversary – the coronavirus.

“The focus of anti-COVIDoperations was primarily on force preservation due to the developing situations along the northern borders,” Lt Gen Chauhan told reporters during an interaction at the Investiture ceremony of the Eastern Command at its headquarters Fort William here.

“It was ensured that the virus does not infiltrate the units deployed along the Chinese border,” he said.

Maintaining that the situation had been tense on the Line of Actual Control (LAC) with China after the Galwan incident, Chauhan said that focused measures have been taken to improve operational preparedness.

Altogether 20 personnel of the Indian Army were killed while fighting Chinese troops in Galwan Valley in eastern Ladakh on June 15 last year.

The Chinese Army also suffered casualties in the face-off.

He said that troops in sensitive areas have been equipped suitably to deal with unconventional kinds of challenges and new inductions have been done in the Eastern Command including M777 ultra-light howitzer guns, additional aviation assets and electronic warfare equipment.

He said that in the hinterland, counter-insurgency operations were affected due to the nationwide lockdown and the restrictions on the movement of units.

On the occasion, 21 units of various arms and services who performed exceedingly well during their deployment in the eastern theatre were also awarded the Unit citation by the GOC-in-C, Eastern Command.