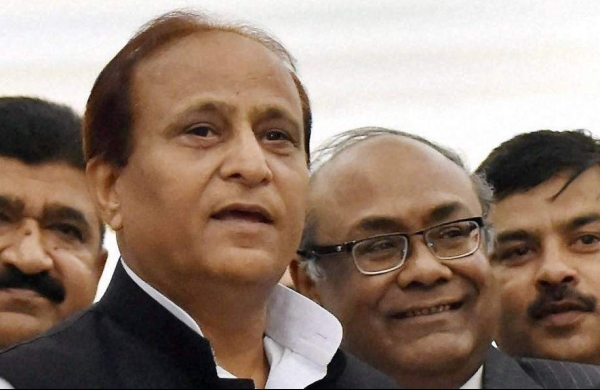 By PTI
LUCKNOW: The condition of senior Samajwadi Party leader Azam Khan is critical yet under control, said a Lucknow hospital on Tuesday.

“On May 25, the treatment of Azam Khan (72) was started, after cavity and fibrosis was found in his lungs. Today, he needed 5 litres of oxygen. He is kept under the observation of a critical care team. His condition is critical, but under control,” the statement issued by Medanta Hospital said.

The condition of his son Mohammad Abdullah Khan is stable and he is being monitored by doctors, it said.

An expert team of the critical care unit of Medanta Hospital is making continuous efforts for his better treatment, the statement said.

Azam Khan and his son were shifted from a Sitapur jail to the hospital for coronavirus treatment on May 9.