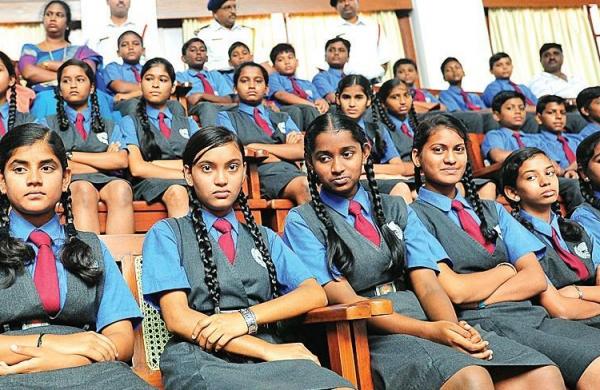 Express News Service
BENGALURU: The prolonged closure of schools due to Covid has had a significant negative impact on the learning levels of children. The loss in learning is both in terms of curriculum they would have learnt had the schools remained open and the lessons forgotten from previous years, reveals an extensive study — ‘Loss of Learning during the Pandemic’ — by Azim Premji University.

The report emphasises that the extent and nature of learning loss is serious enough to warrant action at all levels. Supplemental support, whether as bridge courses, extended hours, community-based engagements and appropriate curricular materials, will be needed to help children gain the foundational abilities when they return to school.

The baseline assessment of children’s learning levels (when schools closed in March 2020) was done based on a comprehensive analysis by relevant teachers. ‘End-line’ assessment of the same children’s proficiency in January 2021 was done by administering oral and written tests.