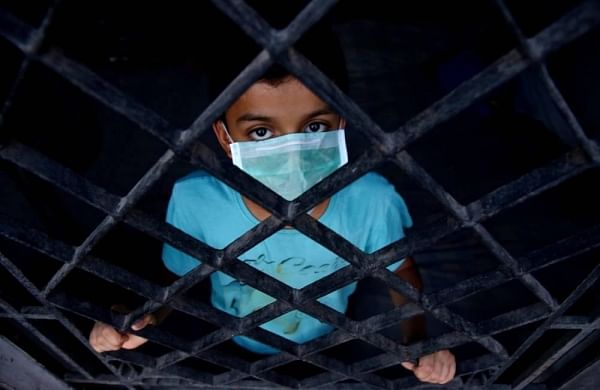 NEW DELHI: India has reported a 25 percent rise in new Covid-19 cases and a 53 percent rise in coronavirus-related deaths in the last week of June, shows the epidemiological update on Covid-19 issued by the World Health Organization (WHO).

The world health body said that the highest numbers of new cases in the South-East Asia region were reported from India in the last week of June. India recorded 93,281 new cases, averaging to 6.8 new cases per 100,000, indicating a 25 percent hike.

Even the highest numbers of new deaths in the South-East Asia region were reported from India, the WHO said. As many as 144 new deaths, a 53 percent increase, were recorded in India as compared to the previous week, it added.

After the declining trend in new cases observed since mid-January 2022, the South-East Asia Region has reported increases over the last four weeks, with over 131,000 new cases reported, a 32 percent increase as compared to the previous week, the WHO said in its update.

In its update for the region, it said that eight of the ten countries (80 per cent) for which data are available showed increases in the number of new cases of 20 percent or greater, with some of the most significant proportional increases observed in Bangladesh, the Maldives and Sri Lanka.

It also said that the number of new weekly deaths in the region increased by 15 percent compared to the previous week, with over 300 new deaths reported.

The union health ministry data shows that there has been a persistent rise in Covid cases in June. The test positivity rate (TPR), a vital marker in assessing the spread of an outbreak, continued to cross over 2 percent.

He said that Covid cases started showing an increase in April but further surged in June, triggering fear of  a fourth Covid wave.

As three new and highly transmissible offspring of Omicron’s BA.2 sub-variant have been detected in India, experts believe these could be behind the surge in Covid cases in India. These sub-lineages are BA.2.74, BA.2.75 and BA.2.76.

The BA.2.75, belonging to the BA.2 sub-lineage, which was the dominant strain in India earlier this year, has been found to have an 18 percent growth advantage over the other currently circulating Omicron sub-variants, BA.4 and BA.5.