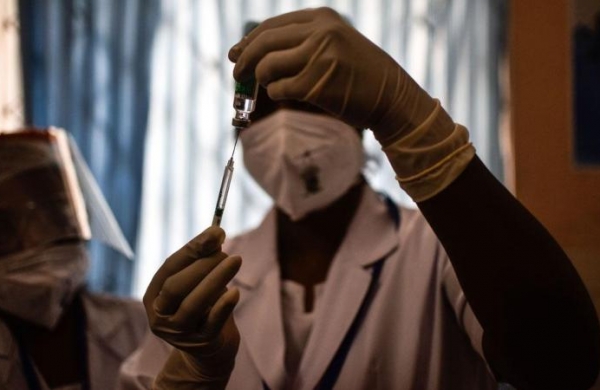 It is also in contradiction of an earlier stand by the National Expert Group on Vaccination Administration for COVID-19, which was in the favour of a single point of procurement for vaccines, many felt.

The shift in policy by the Centre now means that states and private hospitals can directly procure 50% of the supplies from vaccine makers while the Centre will aim its drive to fund jabs for those above 45 at select vaccination centres.

SII whose product, Covishield, has been the linchpin of India’s COVID vaccination drive so far with over 90% share in total 13 crore plus shots administered so far, has said that it will make available the vaccine at Rs 400 per dose to states and Rs 600 per shot to hospitals from May 1 when all adults in the country will qualify for inoculations.

The company had signed an agreement to supply nearly 11 crore vaccine doses — between January and April — at Rs 150 per dose to the Centre and its CEO Adar Poonawalla earlier had indicated that it was recovering the production cost at that rate and was even making normal profit.

The latest pricing announcement, however, makes it clear that the company is now looking to earn a greater margin on the vaccine, originally developed by AstraZeneca-Oxford University through 97% funding by the UK government and the European Union.

SII had earlier announced, pointed out R Ramkumar, an economist with the Tata Institute of Social Sciences in Mumbai said it would want to sell Covishield at Rs 1000 per dose in the private market.

“It could not do it in one go but is looking to maximise its profit and the Centre has succumbed under the pressure,” he said.

He also stressed that the government, even considering that the vaccine will now cost Rs 400 per dose, will have to spend just Rs 53,000 crore or 0.2% of the GDP to incolutate the entire adult population with two doses.