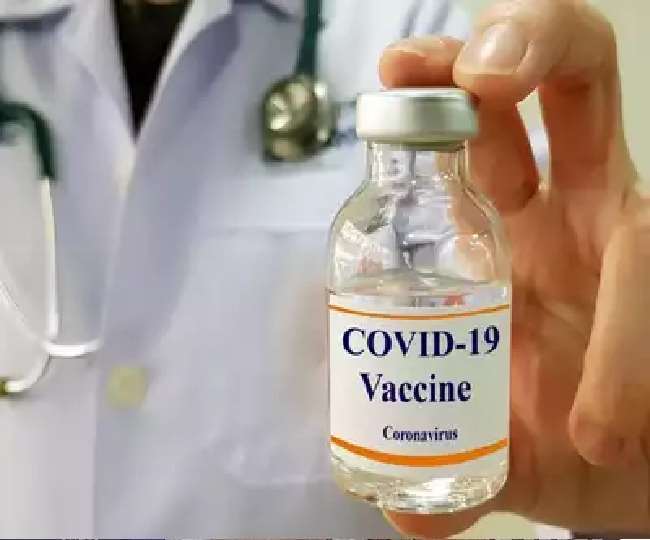 New Delhi: In India, an important statement about 73 days in Corona vaccine coming Serum Institute of India unfolded. The Serum Institute said that the government has just given us permission to produce and store the vaccine for future use only. It was clearly stated by the company that Covishield will be launched in the market only if there is complete success in the trials and regulatory approvals are obtained.

Some media reports had said that the Covishield vaccine of Serum Institute of India will come to market within 73 days. At the same time, now the company has clearly stated that it is just speculation. The vaccine will be brought to market only when all its trials are successful and Kovishield will receive regulatory approval.

The company tweeted that we would like to clarify that the claim of availability of Covishield in 73 days is misleading. Phase 3 trials are currently underway. We will officially confirm its availability soon.

Let us know that the phase 3 trial of Oxford-AstraZeneca vaccine is going on. For this vaccine named Covishield, a deal has been signed between Serum Institute of India (SII) and AstraZeneca. There will be phase 2 and 3 trials of vaccine at 10 centers across the country. SII has also agreed to prepare one billion doses of this vaccine.

On the other hand, today Health Minister Dr. Harsh Vardhan said that if all goes well, the country’s first corona vaccine will come by the end of this year. He said that currently the third phase trial of Corona vaccine has started in the country. The corona vaccine is expected to be launched in India in the next two to three months.