Covid-19 positive wife not admitted to hospital for over three hours, claims UP MLA 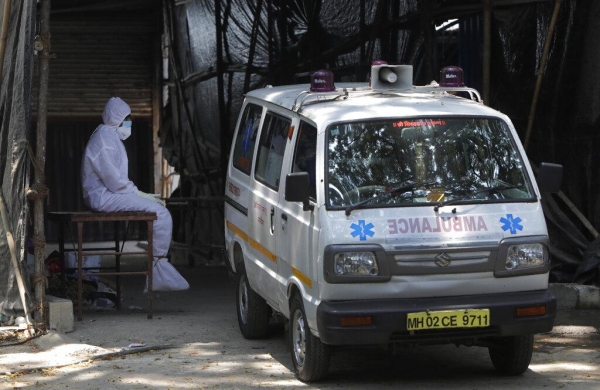 By PTI
FIROZABAD: An Uttar Pradesh BJP MLA has claimed that his coronavirus positive wife was not admitted to an Agra hospital for over three hours, with officials citing non-availability of a bed.

Upset over this, Firozabad’s Jasrana MLA Ramgopal Lodhi made a video over the issue and posted it on social media.

His wife was given a bed at the hospital following the district magistrate’s intervention, the MLA claimed.

Lodhi, however, alleged that his wife was not given medicine and water on time.

The MLA’s video had surfaced on social media on May 8 when his wife was referred Agra’s SN Medical College.

“What would happen to a comman man when an MLA’s wife cannot be given proper care,” Lodhi said in the video, alleging that his wife had to lie on the floor and was not admitted to the hospital for over three hours.

Lodhi had too tested positive for coronavirus and had returned home after recovering from the infection on May 7.