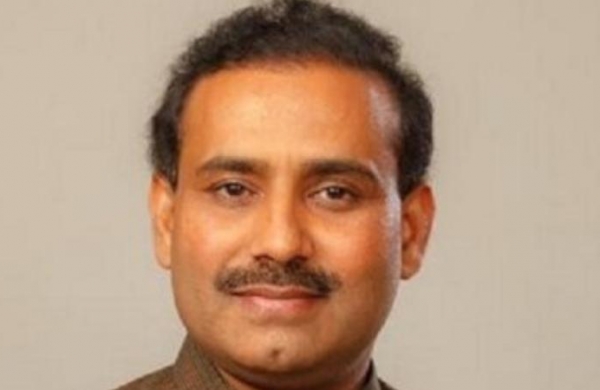 By PTI
MUMBAI: The Maharashtra government wants to administer COVID-19 vaccines to three lakh people on a daily basis, which is why it has demanded 20 lakh doses for each week from the Centre, Health Minister Rajesh Tope said on Wednesday.

He said this in response to Union minister Prakash Javadekar’s reported tweet that 56 per cent of the vaccine doses sent to Maharashtra till March 12 were still unused.

“With all due respect to Javadekar, I have already informed the Union health ministry about the state’s plan to inoculate three lakh people on a daily basis. At present, the state has a stock that will last only for the next 10 days,” Tope said.

In the last couple of days, over two lakh people were inoculated in Maharashtra on a daily basis to increase the coverage.

“Maharashtra has requested for 367 more centres to carry out the vaccination drive in the state. The current rule mandates a 100-bed hospital to set up immunisation centre.

“We have requested the Centre to permit even 50 or 20 -bed hospitals to set up centres if they meet the requirements of space and storage for vaccine among others,” the minister said.

This will increase the speed of inoculation and cover maximum population, he said.

Speaking about Prime Minister Narendra Modi’s interaction with various state governments over the pandemic situation, Tope said, “He has directed to increase tracing and testing. Strict following of home isolation is also required.”

The minister said he had pointed out that tracing was easier during the lockdown, but now most public places are crowded.

“In such a situation, there is a limitation for tracing if we have to match the standard ratio of 1:20 for every positive person. As per the ratio, for every infected person, 20 people whom he came in contact with should be traced and tested,” he said.