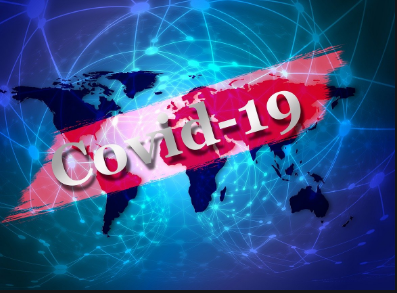 Indian economy contracted by nearly a fourth or 24% in the Covid-19 lockdown months of April, May and June (Q1) this fiscal year. This is the deepest economic contraction on record. But the bad news doesn’t end here.

According to government data, the biggest contraction was seen in three crucial pillars of the economy: 1) trade, hotels and transport which contracted by a whopping 47%; 2) construction sector, which shrank to half its size; 3) manufacturing was down by nearly a fourth at -23.3%. Agriculture sector remained the outlier with a growth of 3.4% during the quarter.

So what does a sharp, unprecedented contraction in GDP mean for the aam aadmi? A shrinking economy means job creation is not possible; also, existing jobs and incomes get severely impacted. As incomes get affected, the government and the Reserve Bank of India (RBI) need to step in to boost economic growth and ease the pain of the aam Aadmi. Are these two institutions doing enough?

DK Joshi, chief economist at ratings agency CRISIL, said he was expecting a fresh fiscal stimulus package from the government, equal to a percent of the GDP. He specifically mentioned vulnerable sections of the population and the Micro, Small & Medium Enterprises (MSME) sector to say that direct support should be offered by the government to these segments of the economy.