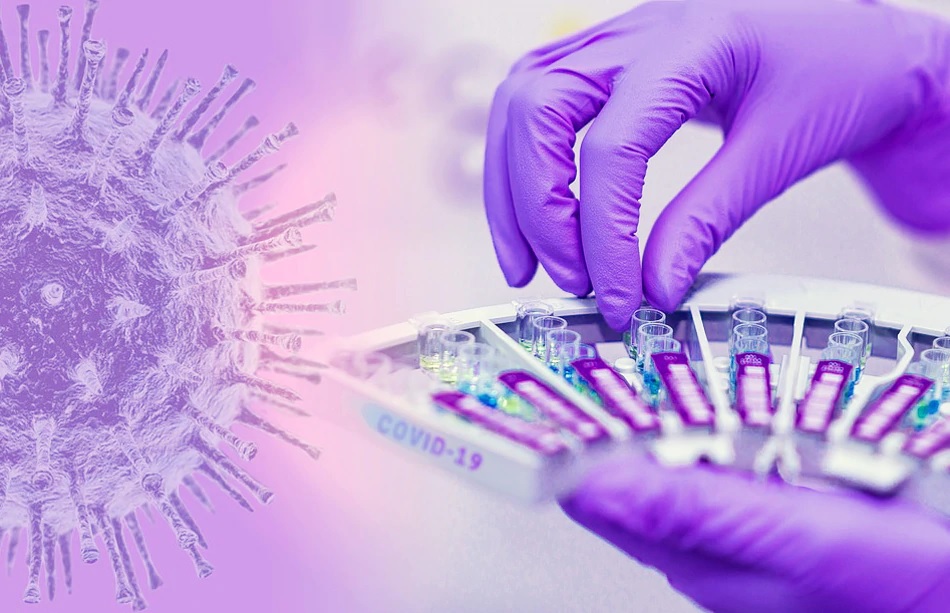 There has been a huge relief news about the Corona virus. Union Health Minister Dr. Harsh Vardhan has claimed that the corona virus will be contained by Diwali this year. These things were inaugurated by Dr. Harsh Vardhan inaugurating the ‘Nation First’ webinar series organized by Anantkumar Foundation. Harshvardhan says that the country is far ahead in dealing with this epidemic.

Harshvardhan said, ‘The corona virus will come under considerable control by Diwali this year. Leaders and common people have worked together to fight this epidemic. He said that health officials had held a meeting long before the Covid-19 case came to India.

Harshvardhan said, ‘Prime Minister Narendra Modi has formed a committee about this, which I am leading and so far we have met 22 times.’ He said that till February there was only one lab in the country, which has now been increased to 1,583. Out of this, there are more than 1,000 government labs. The Health Minister said that around 10 lakh tests are being done every day, which is well beyond our target.

Harshvardhan also talked about medical devices. He said that as before, there is no shortage of PPE kits, ventilators and N 95 masks. He said, ‘Five lakh PPE kits are being made every day in the country while 10 manufacturers are working on making N95 masks. 25 companies are making ventilators.

On the Corona virus vaccine, Harsh Vardhan said that the trial of the vaccine is in full swing. Three vaccines are in their clinical trials while four vaccines are in pre-clinical trials. Dr. Harsh Vardhan said, ‘We are hoping that the vaccine will be ready by the end of this year. We have been able to reach here only because of the foresight of Prime Minister Narendra Modi.

Let us tell you that work is going on around 170 vaccines worldwide. According to the World Health Organization, at least 30 vaccines in the world are in the final phase of the human trial, which also includes covicin in India and covishield of Oxford University.