COVID-19: Bengal cinema theatres hope for turn around with release of 3D movie 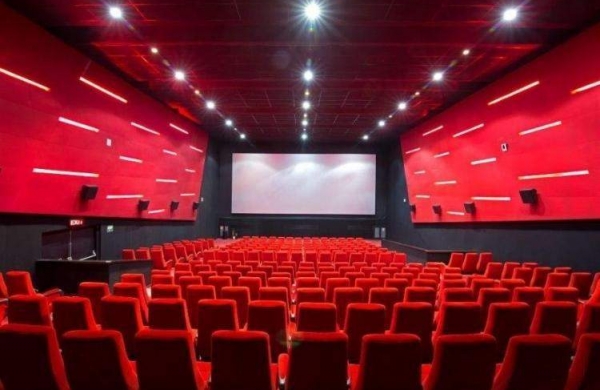 By PTI
KOLKATA: Single screens and multiplexes of West Bengal, which have been reeling under the COVID-19 pandemic for months, are hoping for a turn around with the all India release of a 3D movie on February 5.

The movie, “Monster Hunter”, will be released in 50 theatres, both multiplexes and single screens, in the state, film distributor Satadeep Saha said.

All cinema theatres were badly hit due to very poor audience turnout since the facilities opened in October due to the COVID-19 situation and restrictions on occupancy numbers, said Saha who is also the owner of a single screen.

“We are definitely expecting good number of footfalls as there are reports that the central government has lifted the 50 per cent cap on occupancy in movie halls. We hope that the state government will also issue a notification in this regard soon,” he told PTI.

But no notification has been issued till now.

Navin Chokhani, the owner of the single screen ‘Navina’, also expressed hope that “Monster Hunter”, which is based on a video game, will trigger a surge in the turnout of audience.

“With raised occupancy limit and such big time productions, the situation will change for the better. But we need Hindi film producers to come up with big releases now. Only Bengali and English releases won’t do,” Chokhani said.

Arijit Dutta, the owner of ‘Priya’ cinema, said that till there are big time releases from producers of Mumbai and Kolkata, there will be no drastic change of the present situation.