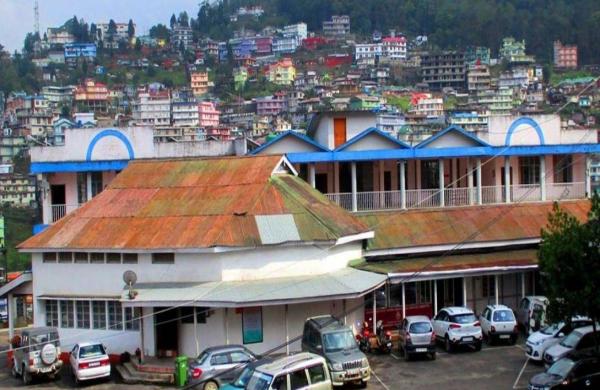 They had in 2019 defected to the National Democratic Progressive Party (NDPP), which heads the state’s ruling coalition, and were subsequently suspended by the NPF.

The Kohima bench of the Gauhati HC will on February 8 hear an interlocutory application filed by the NPF seeking the court’s interference in restraining the seven from attending the Assembly session beginning on February 12.

A disqualification petition, filed against them by the NPF, was dismissed by Assembly Speaker Sharingain Longkumer in July last year which prompted the NPF to move the court challenging the Speaker’s judgment.

The Speaker said there were no sufficient grounds to presume that the MLAs in question had voluntarily given up the membership of their original party, NPF. The NPF had filed the petition against the legislators in 2019 for willfully defying its collective decision on supporting the Congress nominee in the 2019 Lok Sabha elections to the state’s lone seat.

Ahead of that election, the seven MLAs had issued a written declaration that they would back the consensus candidate of the ruling People’s Democratic Alliance (PDA) of which BJP is a partner.

The NPF claimed the seven had willfully given up their party membership, thereby attracting provisions under the 10th Schedule (anti-defection law) of the Constitution. These MLAs, however, said as the NPF’s decision to support the Congress candidate was “against the principle of regionalism”, they had backed the PDA candidate. The NPF had not contested the polls.

The NPF had ruled the state for three terms on the trot from 2003 until the emergence of NDPP. Ahead of the 2018 polls, the NDPP had aligned with NPF ally BJP and other parties and ended the NPF’s victory run.