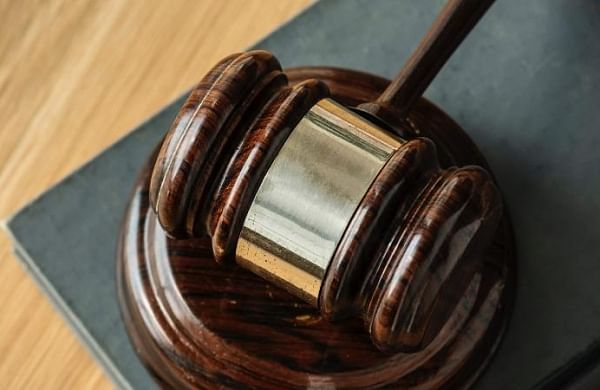 PUNE: A court in Pune has stayed its order directing the police to register a case under the SC/ST (Prevention of Atrocities) Act against Mayor Murlidhar Mohol, an advocate representing the mayor said on Thursday.

Judicial Magistrate ( First Class ) Janhavi Kelkar had, on Wednesday, issued an order directing the police to register an FIR under section 156 (3) of Code of Criminal Procedure (CrPC) regarding the alleged offence.

Earlier, a man had approached court seeking an FIR under relevant sections of the SC/ST (Prevention of Atrocities) Act alleging that Mohol and three others, including a contractor, had conspired to raze public toilets in a slum in Bhimnagar in Kothrud, which the latter represents as corporator.

Advocate SK Jain, representing Mohol, said he moved an application seeking a stay on the order passed by the court and it was granted on Thursday.

Meanwhile, Mohol refuted the allegations and said the toilet block was removed legally by Pune Municipal Corporation as it was coming in the way of a DP road.

Mohol said all the people from the area had been rehabilitated under SRA schemes, but one individual was refusing to relocate and was using the complainant to get him booked under the SC/ST (Prevention of Atrocities) Act.

“The demolition of toilets etc is part of administrative work and I have nothing to do with that,” Mohol added.