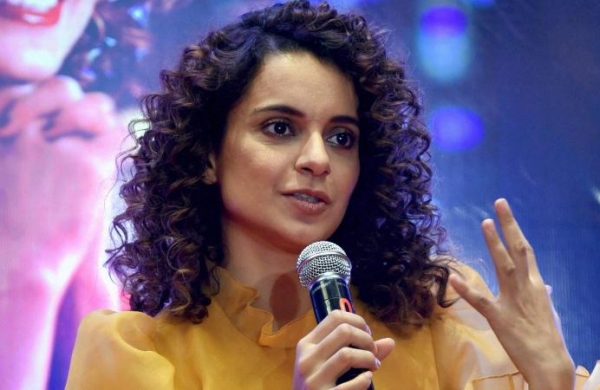 By PTI
MUMBAI: A magistrate court here on Friday directed the Mumbai police to submit a progress report on the inquiry it had ordered into a complaint against actor Kangana Ranaut and her sister for posting alleged hateful messages on social media.

In October last year, the magistrate court had asked suburban Amboli police to conduct an inquiry into a private complaint filed by a lawyer related to the alleged objectionable messages and file a report by December 5.

The police, however, failed to file the report within the time-frame given by the court, which later extended the deadline to January 5, which, too, was missed.

The police were given a fresh deadline of February 5, but they are yet to file their report on the inquiry they have conducted into the matter.

“They were given time till today (Feb 5) to file the report under section 202 of the CrPC.

“Since they have failed to do so, I asked court to issue process directly to the accused.

Thus, the court called for progress report (from police on probe so far)),”said advocate Ali Kashif Khan Deshmukh, the complainant in the case.

Issuance of process is a legal means by which an accused (against whom a case is filed) is required to appear in court or is given notice of a legal action against him/her.

Enquiry under section 202 of the CrPC is ordered to determine whether a prima facie case is made out and whether there is sufficient ground for proceeding against the accused.

The court posted the matter for further hearing on March 4.

According to the complaint, Ranaut’s sister Rangoli Chandel had posted an objectionable message on Twitter in April last year, targeting a particular community, following which her account was suspended.

Ranaut then posted a video in support of her sister and in the clip allegedly referred to members of a particular community as “terrorists”, the complainant said, seeking a police investigation and action against the two.