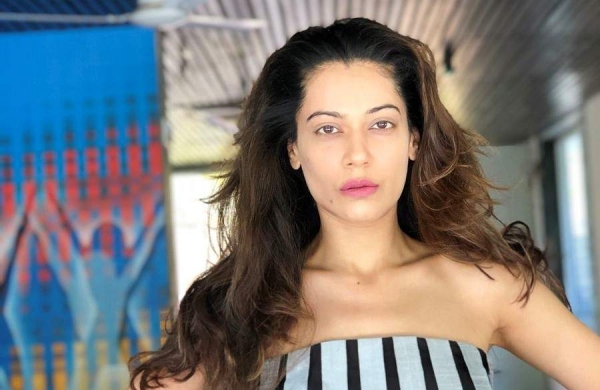 Express News Service
Activist Leher Sethi has filed a criminal case against actress Payal Rohtagi at a Delhi Court alleging that her tweets were offensive to a particular community and women.

The court has directed Delhi Police to file an ATR (action taken report) by March 15, which is the date of the next hearing.

The case was registered against Rohatgi on February 8 is under Section 156 CRPC, Section 295A of IPC (Deliberate and malicious acts, intended to outrage religious feelings of any class by insulting its religion or religious beliefs); and Sections 66F (Punishment for cyber terrorism) and 67A (Punishment for publishing or transmitting of material containing the sexually explicit act, etc., in electronic form) of the Information Technology Act, 2000.

Sethi had first raised a complaint with the National Commission for Women (NCW) which forwarded the matter to the Mumbai police, where Payal Rohatgi lived earlier. Later, the case was sent to Delhi’s Vasant Kunj police station.

Due to the mass reporting of Rohatgi’s tweets for the language she used against women involved in the anti-CAA protests, Twitter had suspended her account for a week in June 2020, and then permanently suspended it on July 8, 2020.

This is not the first time the actress is facing legal charges over her remarks on social media. In December 2019, the actress was held in judicial custody for nine days in Ahmedabad for her objectionable posts on social media against the Gandhi-Nehru family.

When contacted, Rohatgi replied over WhatsApp, “U can speak to my lawyer. I don’t intend to give publicity to stupid jobless people filing FIR against me for publicity (sic)”