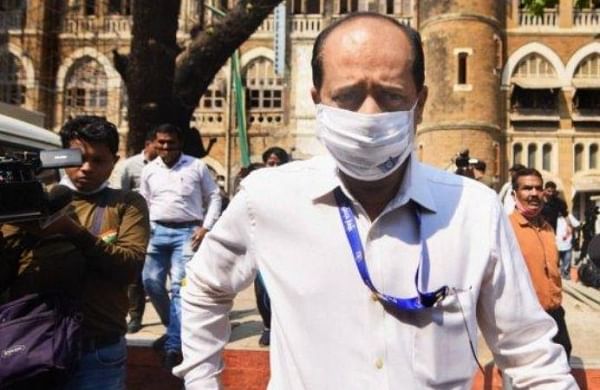 MUMBAI: A special court here on Thursday rejected dismissed police officer Sachin Waze’s plea for ‘default’ bail in the case of the SUV with explosives found near industrialist Mukesh Ambani’s residence, and gave the NIA one more month to file a charge sheet.

On June 9, the court had granted an extension of two months to the National Investigation Agency to submit its charge sheet.

The central agency later sought another extension, saying the investigation was still underway.

Court denies bail to Sachin Waze, gives NIA another month to file charge sheetWaze had sought bail on the ground that the probe agency failed to file the charge sheet within the stipulated time so he was entitled to be released.

He was arrested in the case on March 13, 2021, following the death of Thane businessman Mansukh Hiran who had claimed that the SUV found near Ambani’s south Mumbai residence on February 25 had been stolen from his possession.

But the special NIA court rejected Waze’s plea saying it had no merit.

The court had rejected his similar ‘default’ bail application in June too.

Besides Waze, former ‘encounter specialist’ police officer Pradeep Sharma and a few other former policemen are accused in the case.