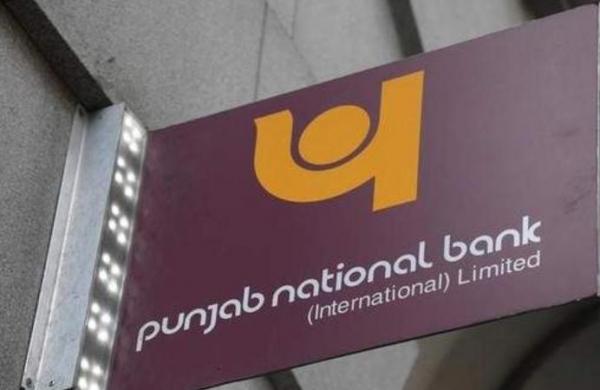 Shetty was arrested in March 2018 for allegedly playing a key role in the Rs 13,700-crore loan fraud while working as a deputy manager at PNB’s Brady House branch in Mumbai.

The scam came to light when jewellery firms of prime accused Nirav Modi and Mehul Choksi approached the Brady Road branch of the PNB in January 2018, seeking Letters of Understanding (LoU) for payment to suppliers.

The bank realised that LoUs were being issued to these firms fraudulently for seven years by bypassing its core banking system, and Shetty was allegedly instrumental in this.

An LoU is a guarantee given by the issuing bank to overseas branches of Indian banks to grant short-term credit to an applicant, and in case of loan default, the bank issuing the LoU has to honour the liability.

Efforts are on to bring back Modi and Choksi to India from abroad to face trial in the case, which is being probed by the Enforcement directorate and CBI.