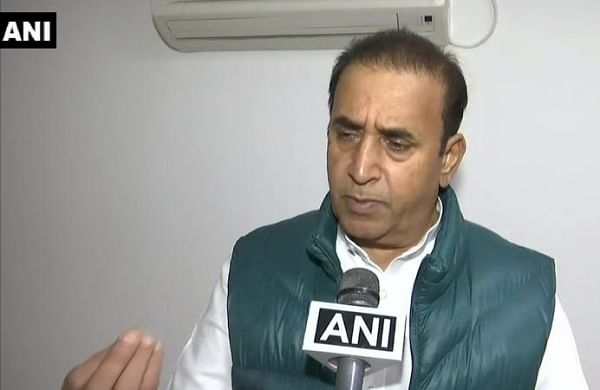 The Maharashtra government had formed the single-member commission, headed by Justice K U Chandiwal (retired) in March last year the conduct a probe into the corruption allegations levelled against Deshmukh by former Mumbai police commissioner Param Bir Singh.

During the nearly year-long probe, the commission recorded the statements of Deshmukh, dismissed police officer Sachin Waze and others. Singh had appeared before the commission once, after multiple summons.

The former Mumbai police chief, through multiple affidavits, told the commission that he had nothing more to share other than the information he provided in his letter to the chief minister.

Singh was the Mumbai police commissioner when an explosives-laden SUV was found parked near industrialist Mukesh Ambani’s residence ‘Antilia’ in south Mumbai in February 2021.

Singh, who was transferred from the police commissioner’s post in March last year in the aftermath of a ‘Antilia’ bomb scare, had alleged that Deshmukh asked police officers to collect Rs 100 crore every month from bars and restaurants in the city.

The Central Bureau of Investigation (CBI) and the Enforcement Directorate (ED) are also probing the allegations made against Deshmukh by Singh.

Deshmukh, who resigned from the post of state home minister in April 2021, was arrested by the ED in November last year in connection with a money laundering case. He is currently in judicial custody.