Corrugation prevention guidelines in mine and factory areas should be strictly followed: Baghel 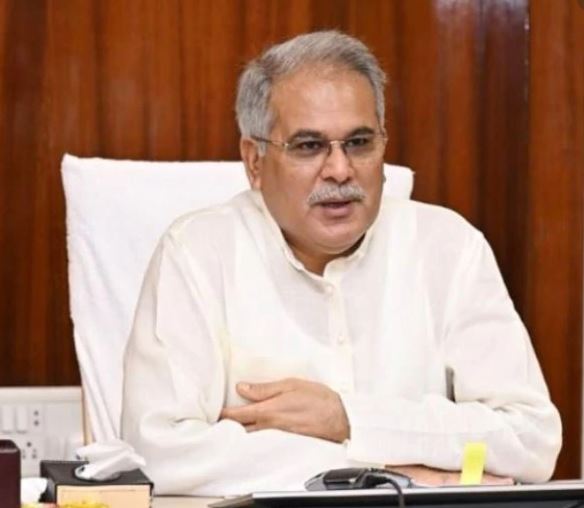 Bhupesh Baghel has given instructions for continuous monitoring of home isolation patients in rural areas with full caution. If there is a deterioration in the health of such patients, then the system of immediate hospitalization should be ensured. He has asked the corona to ensure strict adherence to the rescue guidelines in the quarry and factory areas. Baghel held two separate virtual review meetings on Friday. In the first meeting, he reviewed the situation with 18 development blocks of nine districts of Raipur, Durg and Surguja divisions, followed by ministers and in-charge secretaries of all districts. The Chief Minister has directed the officers to periodically check private hospitals. He said that it should be ensured that private hospitals do not recover more than the prescribed rate in the treatment of corona patients. Provide benefits of Dr. Khubchand Baghel Health Scheme and Ayushman Scheme to the patients as well.

The Chief Minister said that the situation is under control in Raipur and Durg divisions, but still a lot needs to be done. Transition of corona has increased in rural areas due to people coming from outside, marriage and negligence. In such a situation, the officers should ensure that the people of Corona rescue guidelines are strictly adhered to.