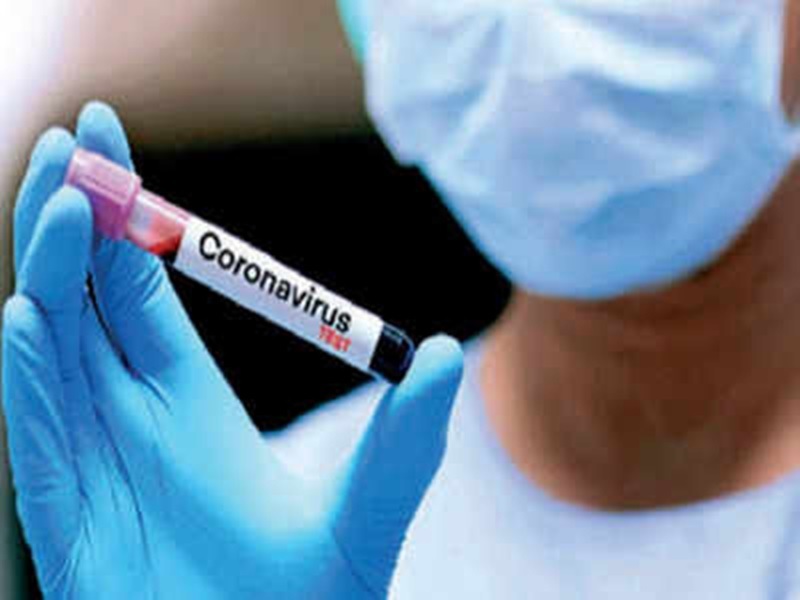 Raipur . On Thursday, 1108 coronas including the Chief Minister’s advisor, District Judge, SP, DSP, SI have been found infected. While 14 people have died and 462 have been discharged from hospital on recovery. The number of patients has crossed 1000 for the fourth consecutive day.

According to the health department, the court premises has been sealed after five people, including the judge, were found infected in the Durg District Court. The corona report of Mahasamund Superintendent of Police Prafulla Thakur has also come positive. After this they are isolated at home. The reports of all his family members are negative. The constables, including Deputy Superintendent of Police, SI, have been found infected in the cyber cell in the capital.

In Abhanpur, the positives including the SDM family were found. The maximum number of 1108 infected on Thursday are 380 in Raipur, 186 in Durg and patients from other districts. In Raipur alone, there are 10 people in 14 cases of death of the infected.

74 in Bajrang Chowk in Raipur, 56 in Kota, 57 in Swamp Seoni, 62 in Baijnathpara, 75 in Srinagar, 53 in Laxminagar, 56-year-old female and 50 resident in Changorabhantha, 50 resident of Mahadev Ghat, 44 in Telibandha and 72-year-old male patients of Raipur. Has died 18 in Mahasamund, 35 in Raigad, 73-year-old male from Odisha and 62-year-old female from Bilaspur died due to infection. Explain that so far, 5 thousand 33 thousand 691 samples have been tested and 25 thousand 658 have been infected.