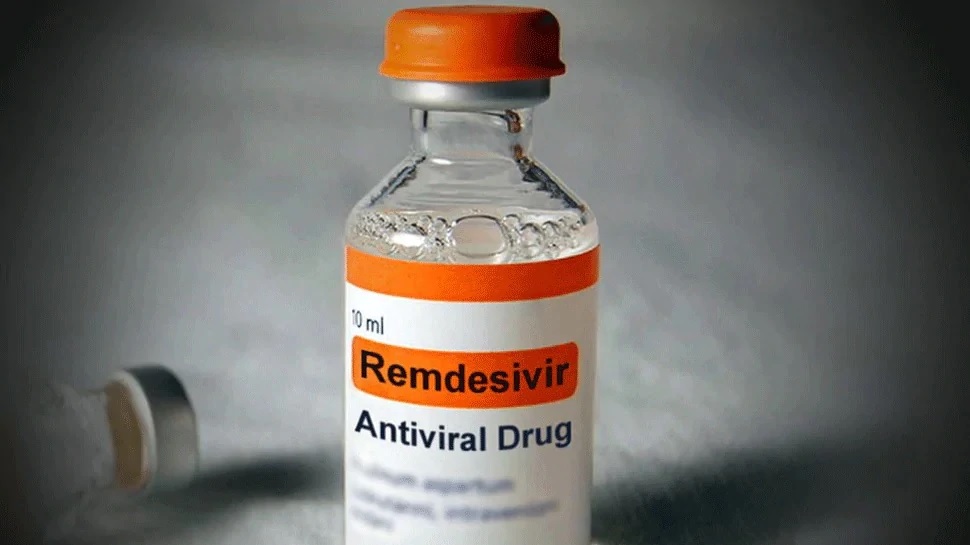 New Delhi Coronavirus Vaccine , the drug maker Lupine, on Wednesday announced the launch of the antiviral drug Favipiravir for the treatment of patients with mild to moderate symptoms of coronavirus in India. A tablet of this drug released in the name of Covihalt has been priced at 49 rupees in India.

Lupine said in a regulatory filing that it had received approval from the Drug Controller General of India (DCGI) for the emergency use of favipiravir. According to the company, Favipiravir will be launched at 200 mg per tablet. It will be available as a strip of 10 tablets and will be priced at Rs 49 per tablet.

Favipiravir is the only oral anti-viral drug approved for the treatment of patients with mild to moderate corona virus. The company stated that the strength of its Koviholt dose has been developed keeping in mind the convenience of administration.

The company has a strong distribution network

Rajiv Sibal, president of Lupine’s India Region Formulation (IRF), said the company has good experience in the field of rapidly spreading infection diseases such as tuberculosis. Hopefully the company will be able to take advantage of it. We will be able to ensure Kovihalt’s reach across the country due to our strong distribution network and the workforce working in the field.

Earlier on 4 August, Sun Pharmaceutical Industries launched Favipiravir in the market as ‘Fluguard’. This is by far the cheapest version of favipirvir in India. Sun Pharma has priced its tablet at Rs 35. On behalf of Sun Pharma, it was said that more than 50,000 cases of Kovid-19 are being reported daily in India. There is an urgent need to provide more options to physicians for their treatment. Sun Pharma is the fourth largest generic and world’s top pharmaceutical company in the world.