Corona speed up again in country, night curfew orders in many states 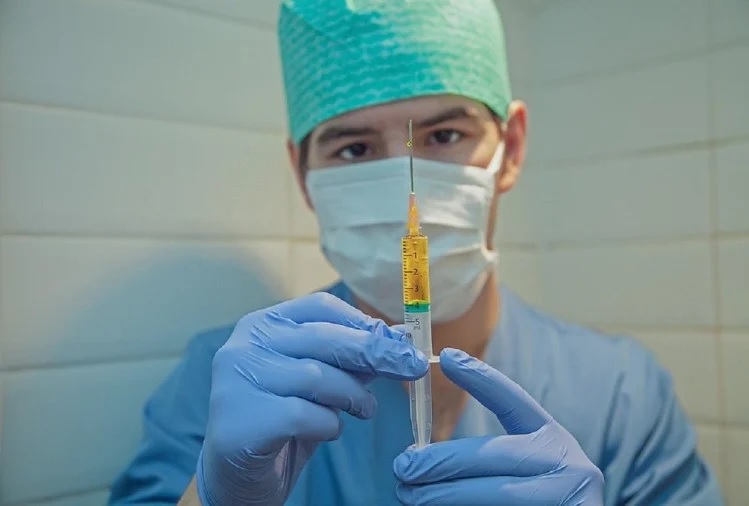 The situation of Corona in the country is once again deteriorating. Corona cases are increasing rapidly in many states. In such a situation, the governments there are imposing night curfew. Please tell that in many states including Maharashtra, Gujarat and Madhya Pradesh, strictness is being taken to deal with corona. Gujarat and Madhya Pradesh are states where night curfews have been announced in many districts. At the same time, in the country’s capital Delhi, Corona’s panic is not taking its name. Looking at the figures, 5,879 new cases were reported on Saturday in twenty four hours. Which has become a cause of trouble for the Arvind Kejriwal government. Apart from this, 111 patients died in 24 hours from this epidemic. Please tell that there are more than 39 thousand active cases in Delhi. At the same time, to prevent the spread of corona, the Delhi government has imposed a fine of Rs 2,000 for not wearing a mask.

To curb the growing cases of corona, after Gujarat and Madhya Pradesh, a decision has been taken for night curfew in 8 cities in Rajasthan as well. In fact, on Saturday, CM Ashok Gehlot called a Council of Ministers meeting on the increasing cases of corona in the state, in which the night curfew was again announced in the districts most affected by the corona of the state.

The districts in Rajasthan which have announced the imposition of night curfew include Jodhpur, Kota, Bikaner, Udaipur, Ajmer, Alwar and Bhilwara besides the capital Jaipur. In these districts, there will be night curfew from 8 am to 6 am, then the markets will be open only till 7 pm.

In the other restrictions, it has also been decided about the wedding ceremony that now more than 100 people will not be allowed to attend such a ceremony. Besides, it has been decided to make all medical colleges free Kovid-19. Apart from this, in the office where more than 100 people are working, 80 percent of the staff has been made mandatory. At the same time, the state government has been instructed to take strict action on the application of masks. The penalty for not wearing a mask has been increased from 200 to 500 rupees.