Corona patients’ figure crosses 49 lakhs in the country, will lockdown start from September 25 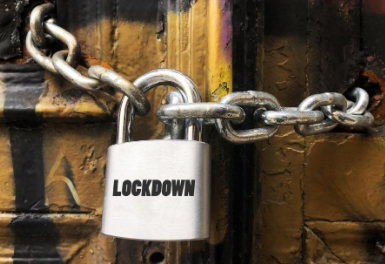 Corona epidemic in the country is setting new records every day. India has become the second most affected country in the world. Meanwhile, there is a discussion on social media whether the central government is going to announce the nationwide lockdown once again from next 25 September. If it is uncontrollable, then Corona cases are being cited. This claim was made by quoting an alleged letter issued by the National Disaster Management Authority (NDMA). After the message went viral, PIB did its FACT CHECK i.e. tried to find out the truth. The Press Information Bureau (PIB) found that the said letter of NDMM is fake. PIB wrote in its tweet, this letter is fake. NDMA has not issued any order to implement lockdown again. India, the number of corona virus patients has crossed 4.9 million. According to the latest data from the Ministry of Health and Family Welfare, 83,809 new cases have been reported across the country in the last 24 hours, while 1,054 patients have lost their lives. In this way, the total number of patients has crossed 49,30,237. At present 9,90,061 patients are being treated in various hospitals of the country. 38,59,400 patients have been cured, while the death toll has reached 80,776.