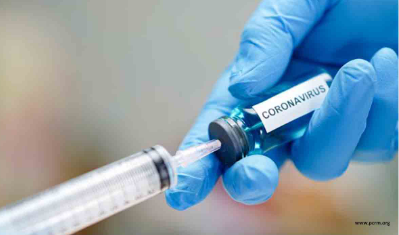 The rate of recovery from corona virus in the country has been 77.99 percent. On Sunday, more than 9.78 lakh corona tests have been conducted across the country and the total corona virus testing data has now crossed 5.72 crore.