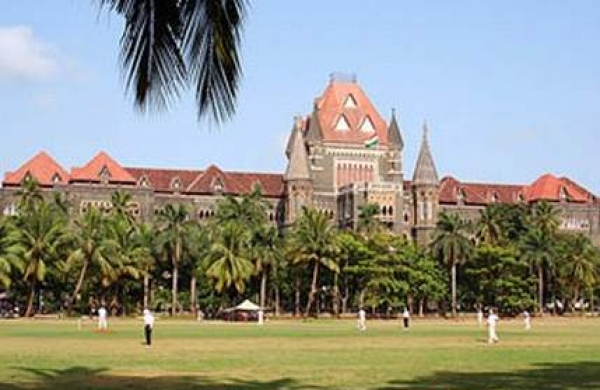 By PTI
NEW DELHI: The Supreme Court Collegium is understood to have withdrawn its approval to a proposal for the appointment of an additional judge of the Bombay High Court, Justice P V Ganediwala, as a permanent judge of the court following her two controversial verdicts in sexual assault cases.

The decision was taken after the judge faced flak for her interpretation of sexual assault under the Protection of Children from Sexual Offences (POCSO) Act, a source said.

Justice Pushpa Ganediwala recently acquitted a man accused of groping a 12-year-old girl’s breast because he did not make skin-to-skin contact and days earlier, ruled that holding the hands of a five-year-old girl and unzipping the trousers do not amount to “sexual assault” under the POCSO Act.

In two other judgments this month, Justice Ganediwala acquitted two men accused of raping minor girls after noting that the testimonies of the victims did not inspire confidence to fix criminal liability on the accused.

“No doubt the testimony of the prosecutrix (victim) is sufficient for conviction of the accused. However, the same ought to inspire confidence of this court. It ought to be of sterling quality,” she said in one of the judgments.

She was a panel advocate for various banks and insurance companies and was also an honorary lecturer in various colleges of Amravati and gave lectures to the MBA and LLM students of the Amravati University.

She was directly appointed as a district judge in 2007 and was elevated as an additional judge of the Bombay High Court on February 13, 2019.