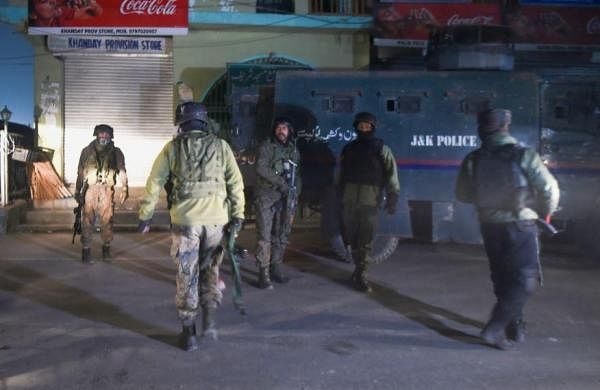 SRINAGAR: The death toll in the terrorist attack on a police bus in Jammu and Kashmir rose to three on Tuesday after an injured constable succumbed to injuries, officials said.

Constable Rameez Ahmad of the 9th Battalion, Jammu and Kashmir Armed Police, succumbed to injuries at the Army’s 92 Base hospital, the officials said.

Little known outfit Kashmir Tigers, believed to be the front of Jaish-e-Mohammad, carried out the attack on the police bus at Zewan on the outskirts of Srinagar city on Monday.

The attack was carried out on the 20th anniversary of the attack on the Parliament building in the national capital by Jaish-e-Mohammad outfit.