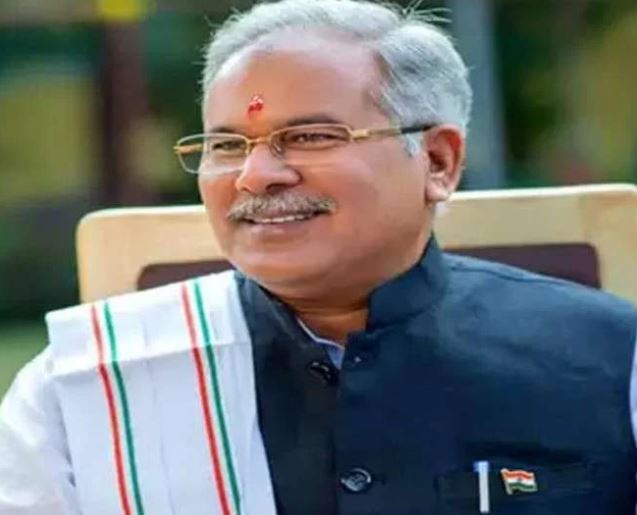 A total of 85 officials, including Chhattisgarh Pradesh Committee President Mohan Markam, 41 PCC executive officers, 36 district-city presidents and presidents of all frontal organizations, are on a tour of Wardha in Maharashtra to attend a three-day training camp organized at Gandhi Ashram Sevagram here.

On the first day, the Congress officials cleaned the field adjoining the ashram, while today, the ashram’s gaushala was cleaned. Congress officials were briefed by subject matter experts about Gandhi’s life, the history of the Congress, the role of Gandhi and Congress in the independence of the country, Gandhi’s independence, and other disciplines such as discipline in the organization. At the same time, Chief Minister Bhupesh Baghel will give information about the plans being made on the philosophy and thoughts of Gandhi by the Chhattisgarh government on Thursday.