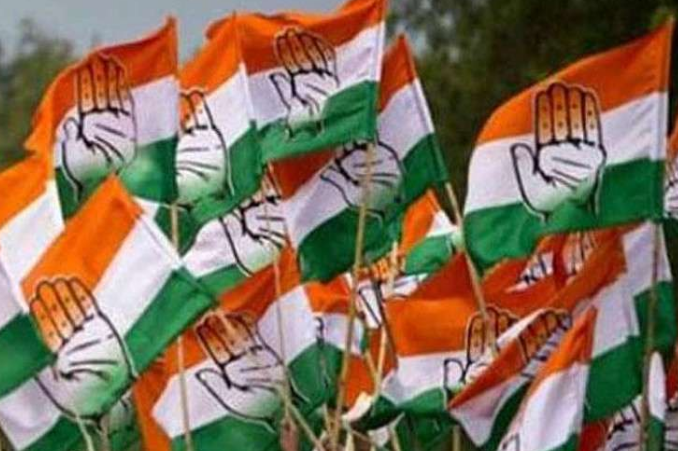 The State Congress Committee is going to agitate against the central government at the state level as well as at the district and block level in protest against the inflation and increase in the prices of petrol and diesel. In this episode, a block level movement signature campaign will be conducted on 6th July.

Giving information, Congress Communications Department President Shailesh Nitin Trivedi said that during this time, a demand will be made to reduce the Central Excise duty along with the prices of petrol and diesel by registering a protest by thrashing the utensils. At the same time, public will be signed in the local level petrol pumps along with pamphlets, posters and play-cards against inflation.

He said that on July 14, the district level cycle yatra will be taken out. On July 17, a foot march will be taken out in the capital Raipur under the leadership of the President of the State Congress Committee and senior Congressmen. A memorandum will be given to the District Collector in the name of the Prime Minister opposing the inflation and the increase in fuel prices.