Congress will take up issues of fishermen at national level: Rahul Gandhi 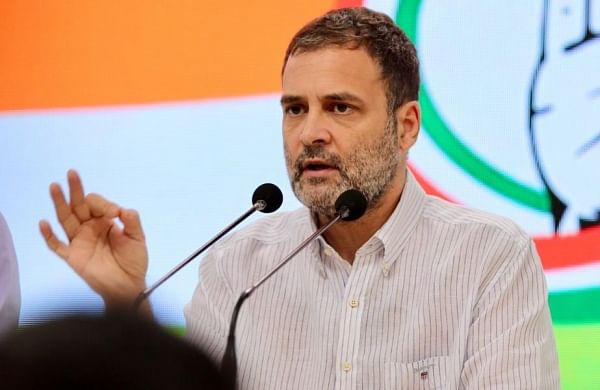 NEW DELHI: Congress leader Rahul Gandhi on Saturday assured fishermen that his party would take up their concerns and issues at the national level and hold protests against the WTO regulation on fisheries subsidies and the Indian Marine Fisheries Bill.

He was interacting with leaders of the All India Fishermen Congress (AIFC) at its national executive meeting at the party headquarters.

The national executive meeting of the AIFC demanded India’s withdrawal from the WTO regulation which calls for removing subsidies on fishing.

Prathapan said the WTO’s new regulations will destroy the lives and livelihood of traditional fishermen.

The agreement, which will destroy the fisheries economy of developing countries, is being carried to the ministerial-level summit and the Government of India is expected to sign it, Prathapan said.

The AIFC will hold national-level protests against these moves, he said, alleging that the central government is implementing the corporate agenda in the fisheries sector, which will harm both marine and inland fisheries.