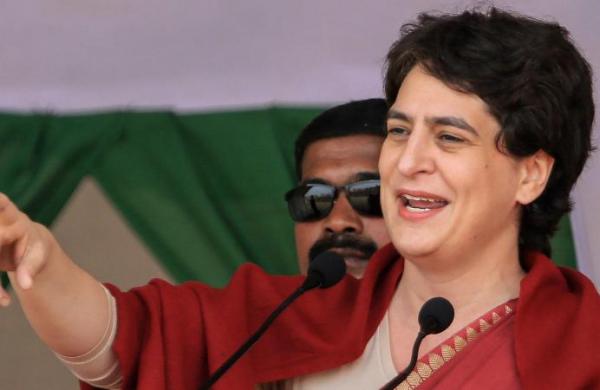 Earlier, she offered prayers at Shakumbhari Devi Temple situated at a distance of 40 km to the north of Saharanpur.

“I will be in Saharanpur to listen, understand, and share my feelings with the farmers as well as support their struggle. The BJP government will have to withdraw the black agriculture laws,” she had tweeted on Wednesday morning.

District Magistrate Saharanpur had issued an order imposing section 144 in the area till April 5 ahead of her visit.

The Congress leader is also expected to also conduct a dialogue with farmers in Bijnor and Muzaffarnagar districts on February 13. Congress had earlier extended its full support to the call for ‘chakka jam’ from farmers for three hours last week. The grand old party and the other opposition parties have raised their concern against the new farm laws.