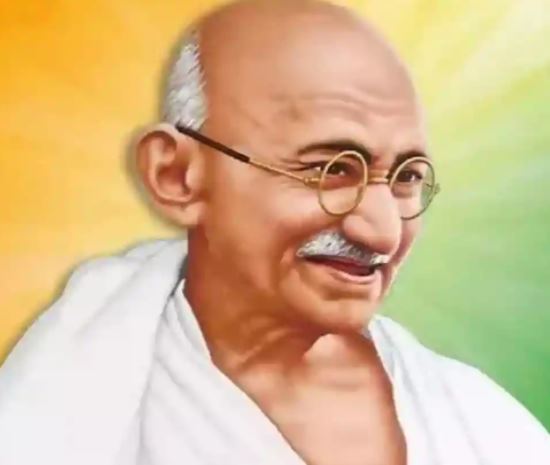 Today is the death anniversary of Father of the Nation Mahatma Gandhi. Congressmen will celebrate this day as Sacrifice Day. A tribute meeting will be held at 11 am at the Congress office Rajiv Bhavan in Raipur.
Many senior Congress leaders including Chief Minister Bhupesh Baghel, State Congress President Mohan Markam will attend the event. Ram Dhun and Bhajan Kirtan will be performed by Sufi singer Madan Chauhan at Rajiv Bhavan.
Apart from this, Chief Minister Bhupesh Baghel will reach Gandhi Bhawan in Old Basti of Raipur at 4:30 pm. Where he will unveil the statue of the Father of the Nation Mahatma Gandhi at Jaitu Sav Math.