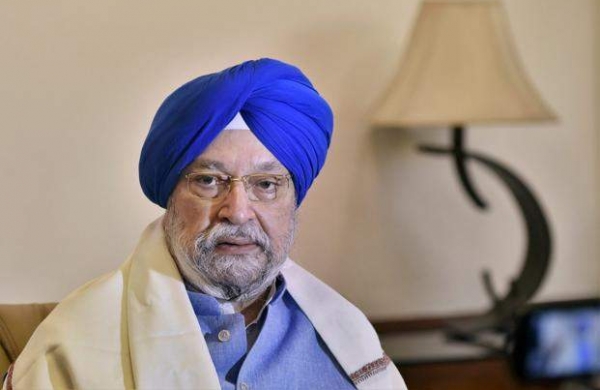 The minister said that it was during the UPA when Congress leaders wrote about the need for a new parliament. Congress wants to distract people from the monumental governance failures in their states by spreading lies, the minister added.

“Congress’s discourse on Central Vista is bizarre. Cost of Central Vista is about Rs 20,000 crore, over several years. GoI has allocated nearly twice that amount for vaccination! India’s healthcare budget for this year was over Rs 3 lakh crore. We know our priorities,” the minister asserted in a series of tweets.

“Moreover, only projects for New Parliament Building & Central Vista Avenue have been awarded at an estimated cost of Rs 862 crore & Rs 477 crore respectively till now. As I said, there are many components in Central Vista project which are spread over several years,” the minister tweeted.

“While Central Vista is not new, see Congress’ hypocrisy. Congress & its allies are splurging on a new MLA hostel in Maharashtra & building a new Assembly in Chhattisgarh. If this is fine, what is the problem with Central Vista?” Puri said

“During UPA, Congress leaders wrote about the need for a new parliament. The Speaker in 2012 wrote a letter to Urban Development Ministry for the same. And now they have the gall to oppose the same project?,” the minister added.

Union minister Gajendra Singh Sekhawat said, “While the world recognises our efforts to stand up to the challenges, the Congress is desperate to  dismiss India’s mammoth efforts.”