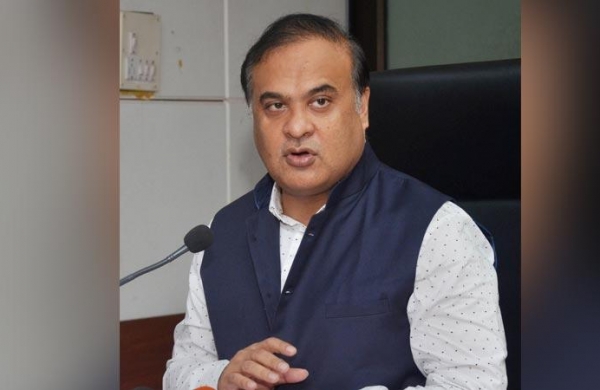 The state’s Finance Minister and BJP leader, Himanta Biswa Sarma claimed the photos from Taiwan were being used by the Congress on its Assam campaign page.

The Congress rubbished it as “fake”. The party decided to lodge a complaint with the Election Commission of India.

“Official Congress campaign page is using a photo of tea garden from Taiwan to say ‘Assam Bachao’ (Save Assam). Congress leaders can’t even recognise Assam? This is an insult of Assam and Tea Garden workers of our state,” Sarma tweeted, sharing a screenshot of one of the photos.

He shared the other photo in another tweet. “First Congress couldn’t identify Assam, now Congress can’t even recognise Assamese people. This is again a pic from Taiwan. Congress leaders have forgotten Assam. Let’s show @INCIndia how beautiful our land is,” he wrote.

The Congress accused the BJP, which heads the state’s ruling coalition, of resorting to propaganda.

“BJP is rattled. As people are connecting with the Congress and looking for progress to come back, the BJP, bereft of any issue to sell to people of Assam after their game of promises, is resorting to such false propaganda against us,” Congress leader Bobeeta Sarma said.

She said the minister should have verified the photos before using them.

“And if deliberately using, then it is unfortunate that a Minister is resorting to false propaganda. We are filing a complaint to EC,” she added.

Under “Assam Bachao”, Congress leaders took out bus rides across the state to meet voters and understand their problems.

The focus of BJP and Congress is more on the tea garden votes this election. Assam has 126 Assembly segments and in around one/third of them, the votes of tea workers determine the fate of candidates.

Hiking their daily wage to Rs 365 is one of the five-point “guarantees” of the Congress. The BJP too doled out money to the workers and took up other welfare initiatives for them.