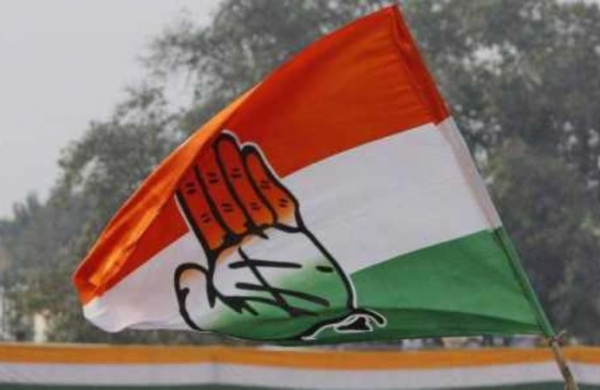 By PTI
KOLKATA: Activists of Chhatra Parishad, the student wing of the Congress, on Wednesday forced their way past two barriers and scuffled with police in the central part of the city during the ‘Vidhan Sabha Abhijan’ called by the opposition party.

Around 150 members of the Chhatra Parishad broke the two cordons near Subodh Mallick Square before being prevented by the police, at Rafi Ahmed Kidwai Road-S N Banerjee Road crossing, from marching to the assembly, police said.

Some of them were taken into preventive custody, police said.